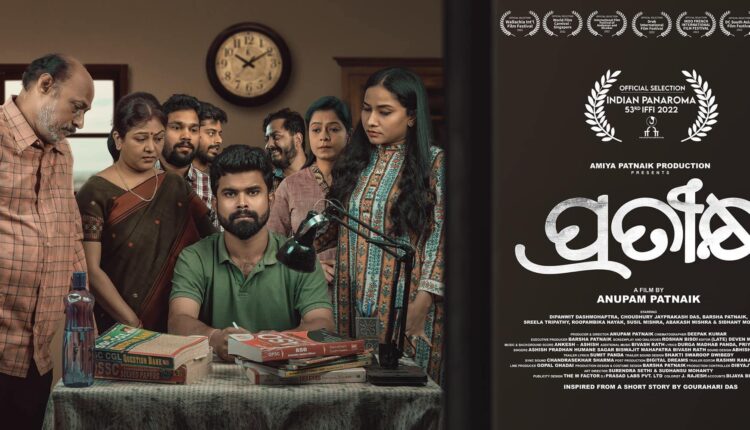 Inspired by a short story by writer Gourahari Das and directed by Anupam Patnaik, ‘Pratikshya’ is the story of Sanjay, a boy from a middle class family who is on the lookout for a government job, a few months before his father retires. His father, Bipin, is insistent that he find a job, as the family has debts, and Bipin is also diagnosed with a terminal illness. Sanjay learns about the Government’s scheme of compassionate appointment where a family member gets the job of the deceased government employee. A frustrated Sanjay waits for his father’s death only to realise his disturbing mind. It is a film about family, especially about the complex relationships fathers and sons have.

The making of ‘Pratikshya’ could have been a film in itself. From writing about a father-son story, to losing his father during the early stages of this film, then deciding against making the film, to finally being convinced by his family to make it, Anupam Patnaik’s ‘Pratikshya’ has had its own journey.

Below is the list of the cinema halls, where the movie is being showcased. 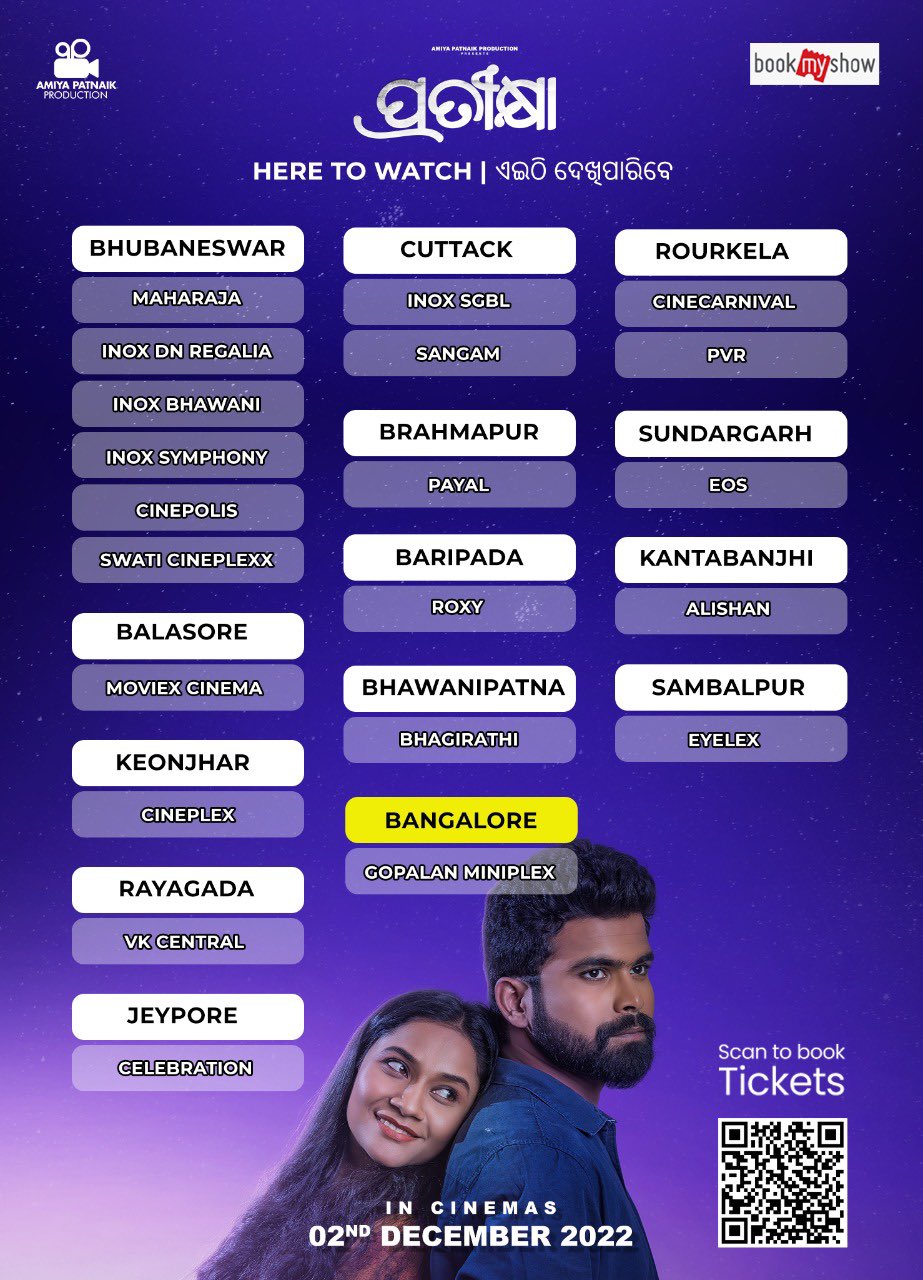 Veteran Bollywood actor Anupam Kher has already made an announcement regarding the Hindi remake of ‘Pratikshya’.

Kher also announced that he will produce the movie and play the role of the father.