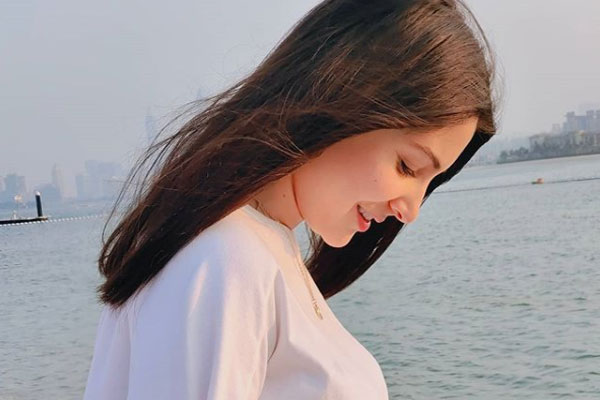 Anushka posted a picture on Instagram in an off-white Indian attire. She completed the look with minimum make-up and chandbali earrings.

“Got all dressed up to sit at home and eat . And it was great. Hope you all had a beautiful Diwali,” the image was captioned by Anushka, who is married to Indian star cricketer Virat Kohli, wrote as a caption.

Anushka was with Virat in the UAE recently for the Indian Premier League.

Virat and Anushka are expecting their first child in January next year. They shared the happy news in August on social media, writing: “And then, we were three! Arriving Jan 2021.”

The couple tied the knot in December 2017 in Italy.

Respiratory failure in Covid-19 not driven by cytokine storm: Study

Anushka on success as producer: Life experiences helped in…