AP provides over 2,000 workers for power supply restoration in Odisha

ODISHA LATEST
By Sambad English Bureau On May 7, 2019 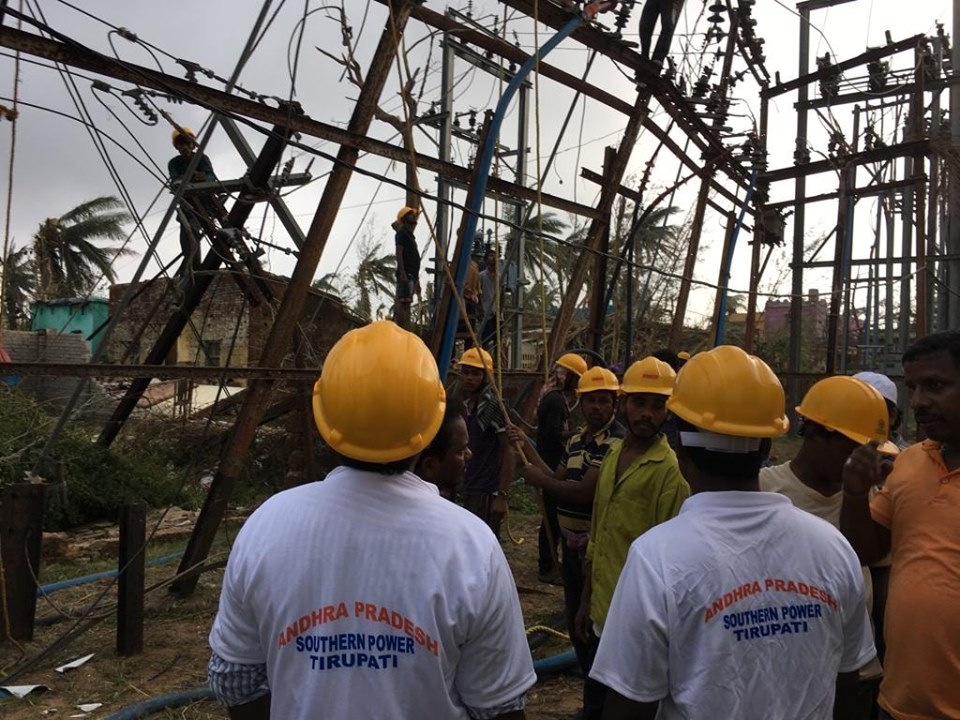 A team of 2,055 workers, shift operators and staff from Energy Department has been deputed for restoration work so that services can be restored at a faster pace in Odisha, said Naidu.

Fulfilling the role of a good neighbor, Andhra Pradesh is providing all possible help to bring back normalcy in Odisha, he added.