Aparshakti Khurana reveals why his next is called ‘Helmet’ 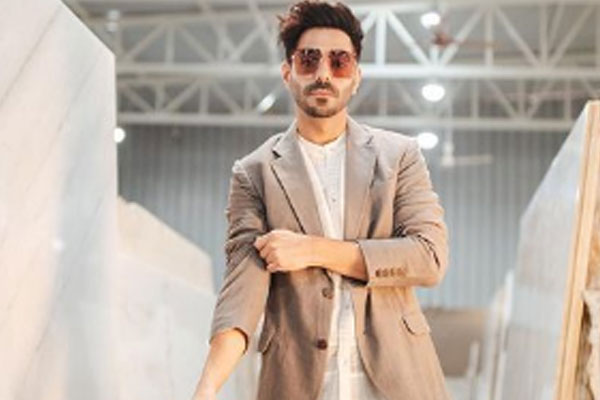 New Delhi:  Actor Aparshakti Khurana is gearing up for the release of his first movie as in a lead role, Helmet. He reveals the reason for the title of the film, and it is amusing.

“Helmet is a word given to condoms, actually. The film is about condoms. It is about how even in today’s day and age it is awkward for people to ask for a pack of condoms at the medical store, even in big cities like Delhi or Mumbai,” Aparshakti said.

He added: “It is a situational awkward comedy but it’s not like that throughout the film people will keep talking about condoms!”

Directed by Satram Ramani, Helmet is a quirky comedy that depicts the ground reality in the heartlands of the country, where talking about protection for sex is awkward. The film also features Abhishek Banerjee and Ashish Verma in pivotal roles.