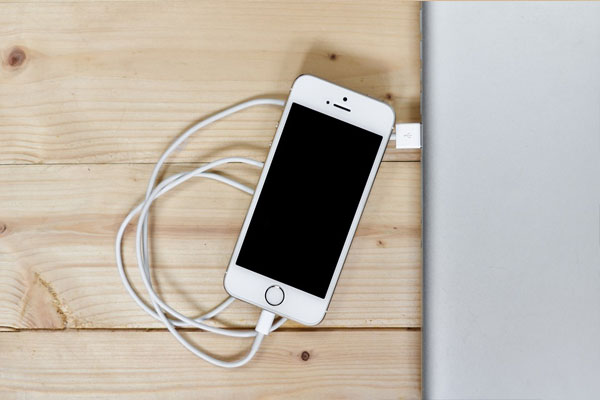 San Francisco: Apple has introduced a new feature called “Clean Energy Charging” to iOS 16.1-enabled iPhones that will allow users to cut down on their carbon footprint.

Those who prefer cleaner charging methods can use Clean Energy Charging, which selectively charges when low-carbon electricity is available.

Clean Energy Charging works together with “Optimised Battery Charging” to learn users charging habits. It engages only where the user spends the most time and regularly charges their iPhone for long periods, such as at home or work, according to the tech giant.

It doesn’t engage if users charging habits are variable or if they are in a new location, such as when travelling.

Whenever Clean Energy Charging suspends charging, an alert appears on the lock screen letting users know when their iPhone will be fully charged.

When the user needs their iPhone fully charged sooner, tap “Charge Now” after holding the notification for a few seconds, it added.

Bankers to strike on Nov 19 to protest victimisation