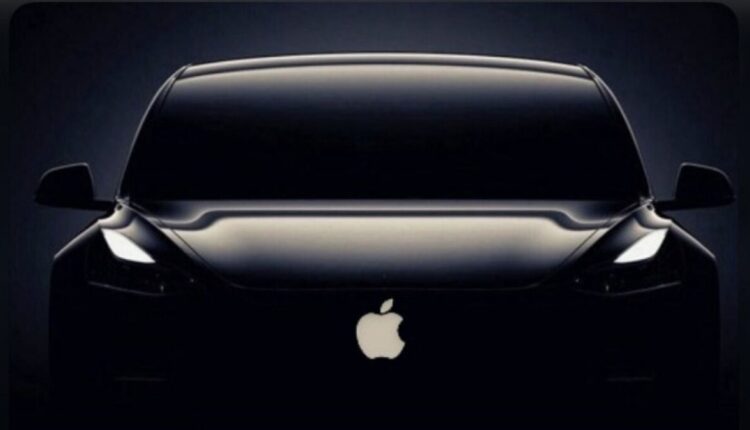 San Francisco: Apple has patented a new kind of sunroof technology for it’s upcoming car where the driver will have the ability to control the transparency, allowing them to let sunlight into the car without opening the sunroof.

The document also shows various drawings of what appears to be a car’s roof. Some of the diagrams indicate how the sunroof would move, reports GizmoChina.

Apple Car is also expected to use LED screens all over the vehicle to inform other drivers what the self-driving system is doing.

The display would show braking information, the speed of the car and other messages in the form of graphics as well as video.

For drivers parking the vehicle, the displays could show a goodbye message, or welcome the user on arrival to the vehicle itself, the report added.

The upcoming Appel Car is expected to use a “C1” chip based on the A12 Bionic processor with in-cabin AI capabilities such as eye-tracking.

Battle for UP: 5 held for killing Minister’s aide

Explained: How a Russian invasion of Ukraine could impact India