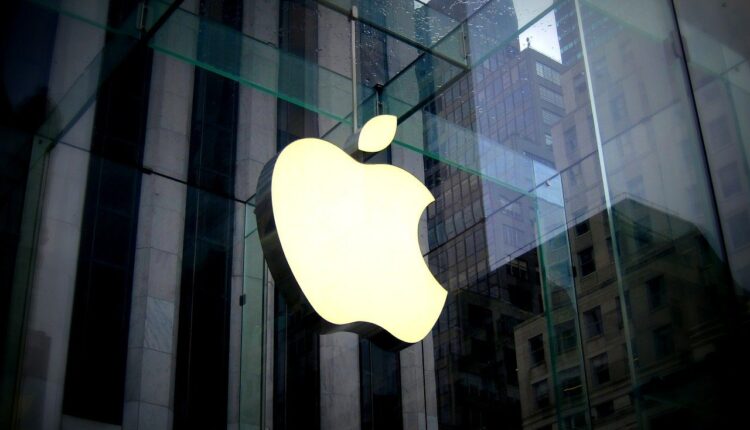 San Francisco: Apple might launch macOS Ventura in the last week of this month with support for the upcoming 14-inch and 16-inch MacBook Pro models.

According to Bloomberg’s tech reporter Mark Gurman, the only significant changes to the new MacBook Pro models will be the availability of M2 Pro and M2 Max chip options, reports MacRumors.

The new iPad Pro models with the M2 processor will be unveiled in “a matter of days”, said Gurman.

The new MacBook Pros are “on track to launch in the near future”, he added.

It is unclear that the new MacBook Pros will debut along with the newest iPad Pro.

Like the initial 16-inch MacBook Pro in 2019 and the first Macs with the M1 chip in 2020, he company frequently introduces new Macs in November, the report said.

The company is working on an updated Mac mini with an M2 chip.

“The company has ushered in its late fall iPad and Mac updates, but this year’s rollout will be more subdued. The company will launch the products on its website without the kind of gathering we saw in September with the iPhone 14’s debut,” Gurman added.

Cleric arrested in UP for raping minor in mosque