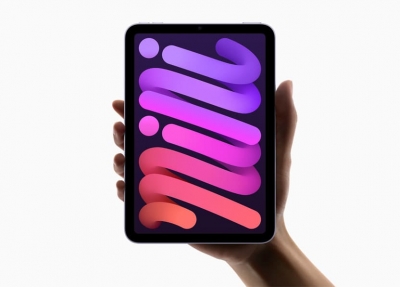 San Francisco: Tech giant Apple is working on a new version of iPad mini which is expected to be launched by the end of 2023 or early 2024.

Analyst Ming-Chi Kuo shared the information on the micro-blogging platform Twitter and said that the new iPad mini’s main selling point would be its processor.

Moreover, he said that the iPhone maker will not replace the iPad mini with a folding iPad in 2025.

This is because “the price of the folding iPad should be significantly higher than that of the iPad mini, so such a replacement is unreasonable.”

Last month, it was reported that the company was working on a new variant of the iPad Mini that would feature a 120Hz ProMotion display instead of the current 60Hz screen.

Meanwhile, last week, Kuo shared that the tech giant would cancel or postpone mass production of iPhone SE 4 planned for 2024.