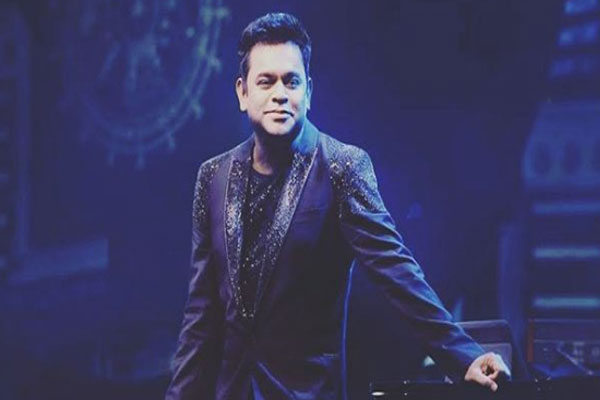 “The story of ‘Pippa’ has a very human connect. It’s about every family, and I instantly related to it. I am looking forward to working with Raja Krishna Menon, Ronnie Screwvala and Siddharth Roy Kapur,” Rahman said.

The film is directed by Raja Krishna Menon, who helmed the 2016 release, Airlift.

Menon says it is “an honour to work with AR Rahman on the album of ‘Pippa'”.

“I’m very eager to collaborate with the maestro and we hope to create something truly memorable together,” he added.

“Patriotic and inspiring music has been AR Rahman’s forte since the beginning of his iconic career. We are happy to welcome the maestro onto team ‘Pippa’. Collaborating with him has always resulted in spectacular albums and I’m inclined to believe that his music will be the beating heart of our film,” Screwvala said.

Kapur added: “What distinguishes the music of AR Rahman is that it brings so much depth and feeling to the narrative, that it always elevates the characters and the storytelling. We are truly thrilled to have onboard the best musical talent one could ask for, and to be able to collaborate with him again on what we hope will be another iconic album.”

The film is slated to release in theatres in late 2021.