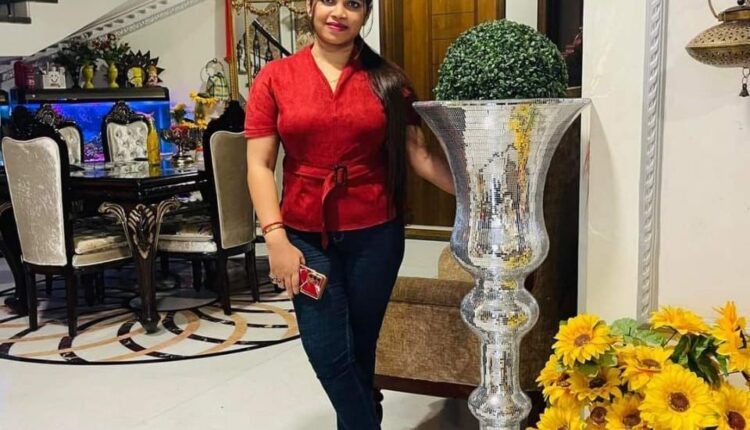 The central investigative agency arrested Archana under section 19 of Prevention of Money Laundering Act, 2002, after completion of her seven-day remand.

The ED deposed the accused before the court here seeking to take her on remand for another seven days for further questioning in the money laundering case.

Meanwhile, the ED also produced Archana’s husband Jagabandhu Chand at the court and prayed to take him on 15-day remand for interrogation.

The ED is probing the money laundering case filed against Archana, her husband Jagabandhu Chand, their business associates Khageswar Patra and Shradhanjali Behera to trace the source of the money received by Chand couple.

Earlier, Archana was arrested by the Commissionerate Police in a sexortion case following allegation by Parija.