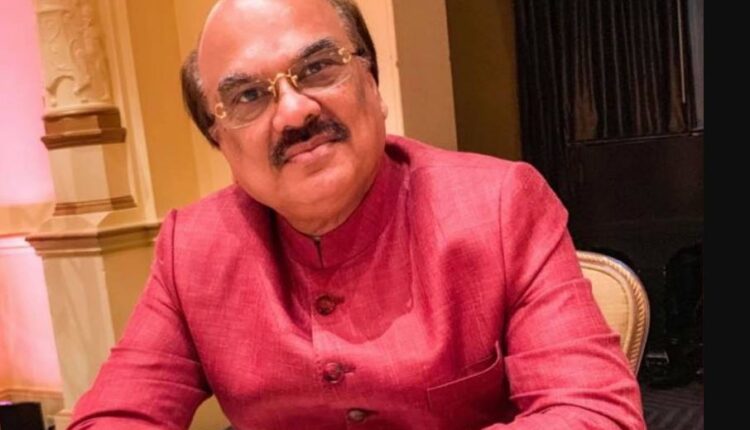 The ED had summoned Parija based on a complaint he had filed against Archana Nag and Shradhanjali Behera at the Nayapalli Police Station in Bhubaneswar.

Currently, Archana is behind the bar for allegedly demanding Rs 3 crore from Akshay Parija threatening him of making his objectional videos and photographs public.

According to complaint, Archana was involved in a sextortion racket. Impersonating herself as a lawyer, she had blackmailed Parija threatening to tarnish his reputation. She claimed that she had possessed his objectionable videos and photographs with a woman, who was her client.