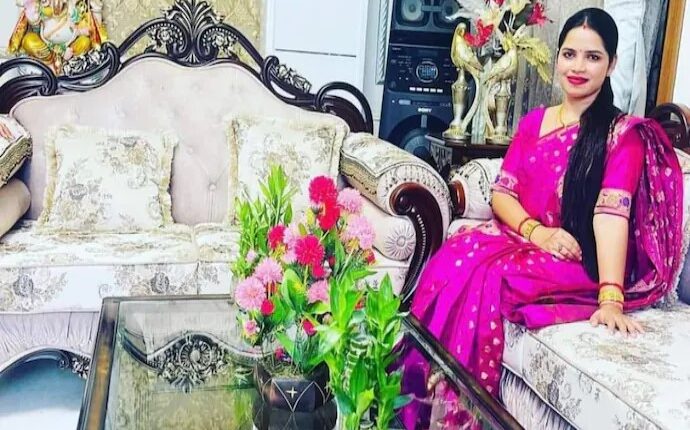 Hearing a petition filed by Archana seeking bail, the High Court directed the Commissionerate Police to submit the case diary.

Archana had moved the High Court for bail in connection with sextortion case filed by Ollywood filmmaker Akshay Parija at the Nayapalli Police Station after Judicial Magistrate First Class (JMFC) Court-3 in Bhubaneswar had rejected her bail application on November 30 last year.

Archana is accused of extorting money from influential people by blackmailing them with objectionable videos. Currently, she is in the judicial custody in a money laundering case being probed by the Enforcement Directorate (ED).

The blackmailer was arrested by the Commissionerate Police based on a complaint by Parija alleging blackmailng. She had allegedly demanded Rs 3 crore from the film producer threatening him of making his objectionable videos and photographs with a woman public.

In December last year, the Commissionerate Police had filed a chargesheet against the honeytrap kingpin before the JMFC Court-3 in Bhubaneswar in the case registered at the Nayapalli Police Station.

The Commissionerate Police will submit supplementary chargesheet against the blackmailer after completion of the investigation.