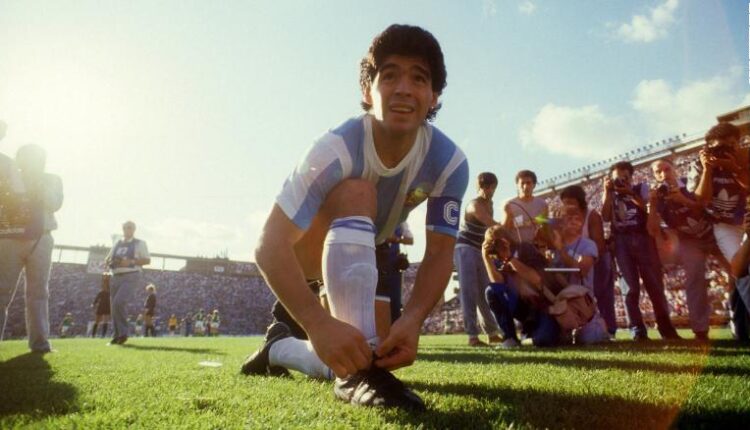 Argentina soccer legend Diego Maradona succumbed to heart failure at the age of 60. The cause of death was an “acute secondary lung edema to exacerbated chronic heart failure,” according to the report CNN.

The source from the Argentinian Justice Ministry was present at the time of his autopsy. Heart failure is a chronic condition that slowly weakens the heart’s capacity to pump blood. Fluid can build up in the lungs as a result — a condition known as pulmonary edema. It is an increasingly common problem that can be fatal. The Argentine Football Association confirmed Maradona’s death by posting a short message – “The Argentine Football Association, through its President Claudio Tapia, expresses its deepest sorrow for the death of our legend, Diego Armando Maradona. You will always be in our hearts.”

Diego Maradona is recognized as one of the most prominent players in history and became a household name after encouraging his country to World Cup glory in 1986. He gave a memorable performance against England, where he scored an iconic goal that he later described as the “Hand of God.”

Argentina’s President Alberto Fernandez announced three days of national mourning for the passing of the superstar, and posted a tribute to Maradona on Twitter- “You took us to the top of the world. You made us feel incredibly happy. You were the greatest of all. Thank you for having existed.”

According to a statement published by the country’s official news agency, Telam- Maradona will lie in honor of public viewing at Argentina’s presidential palace, Casa Rosada.

Fans of Maradona took to the streets across Argentina and in Naples to pay tribute to their hero. UEFA president Aleksander Čeferin said a minute’s silence would be observed ahead of all European matches this week in honor of the Argentine. In his official, he stated – “He will go down in history as someone who set football alight and thrilled fans young and old with his brilliance and skill.”

Ayushmann: What worked for me is I decided to swim against the tide