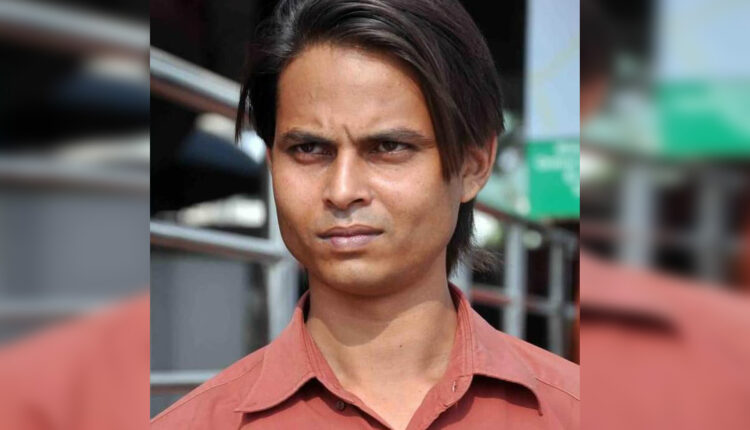 Bhubaneswar/Cuttack: A journalist is exposed to professional hazards while performing his duty. With cut throat competition in the field, scribes are always on the edge to bring out ‘BREAKING NEWS’, without much caring about the dangers involved in newsgathering. A young and brave journalist’s life was cut short today while reporting a rescue operation of an elephant at Mundali in Cuttack, little did he know that it would be his last assignment.

Arindam Das, the senior reporter of leading television channel Odisha Television Ltd, drowned while covering a rescue mission LIVE. He was onboard the ODRAF boat with the rescue personnel on it too. While the boat was approaching the target, a strong current overturned the boat taking down the occupants.

The trained personnel tried to pull the co-passengers to safety but it took around 20 minutes to locate Arindam. He was rushed to SCB Medical College and Hospital, but it was too late. He was declared dead on arrival by the attending doctor.

The 39-year-old brave journalist’s unfortunate demise has saddened one and all. He was quite a popular face on television for disaster reporting. He would invariably be appearing on screen while it’s cyclone or flood. He shot to fame for reporting the Italian abduction story from deep inside the forests in Kandhamal district in 2012. For the first time, Maoists had abducted foreign nationals in the state. Senior journalists Sandeep Sahu (representing BBC), Sampad Mohapatra (NDTV), Dayanidhi Dash (OTV) and Arindam were part of the team that had gone to meet now jailed Maoist leader Sabyasachi Panda.

An alumnus of IIMC, Dhenkanal, Arindam began his journalistic journey from Odia daily Dharitri. After gaining sound reporting experience in print, he switched to television and joined OTV as its crime reporter.

CM Naveen termed the journalist’s demise as an irreparable loss to Odisha media.

Tale of a thief who used to take flight to reach Jaipur from B’desh, commit robbery and fly back