Arjun Kanungo wrote 12 songs during lockdown, is ‘ready for 2021’ 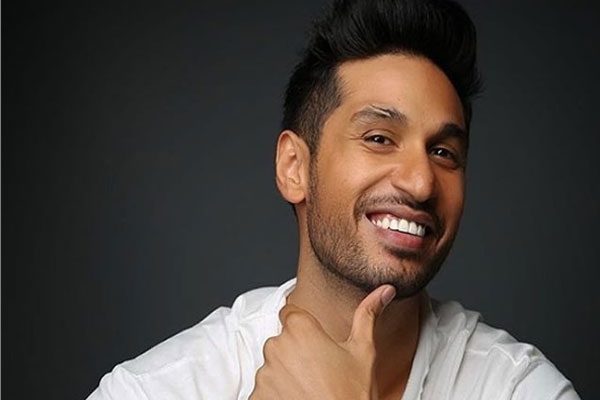 New Delhi: Known for belting out hits like “Khoon choos le”, “Baaki baatein peene baad” and most recently “Fursat hai aaj bhi”, singer Arjun Kanungo says he has been “super productive” amid the lockdown and has penned 12 tracks.

“It’s amazing how self-sufficient I have become in lockdown. The thing is the lockdown makes you more focused. I didn’t have anything else to do right now so I have been super productive, and I have written around 12 tracks that I am dying to release now. I am ready for 2021,” Arjun told IANS.

His latest number “Fursat hai aaj bhi” has been shot at home on a phone, and the number has been remotely directed by Keyur Shah. The music video showcases a complex journey of a couple and the phases that every relationship goes through.

The song also features actress Sonal Chauhan, with whom he has previously collaborated for the track “Fursat”.

How has the camaraderie between the two evolved? “Sonal and I have worked together in the past. We had a song together in the past called ‘Fursat’ and the song was a really big hit. It was the second song that I had made with her after ‘Baaki baatein peene baad’,” he replied.

“So, I wanted to work again with Sonal and the team that has made this song is the same team that made that song. All the technicians were the same, so I said why not have Sonal onboard as well,” he added.