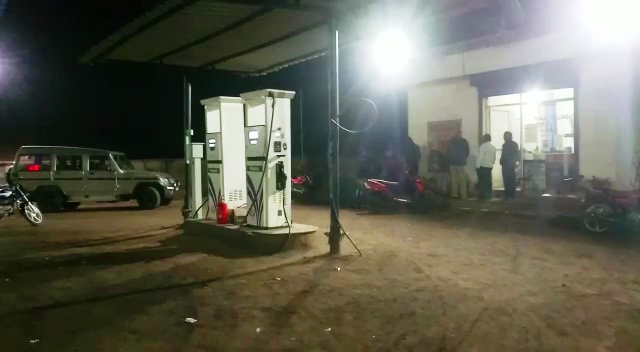 The miscreants later absconded after committing the crime.

Sources said the two miscreants wearing masks came on a bike and barged into the cash counter room of the petrol pump. They later looted all the money to the tune of around Rs 70,000 from the cash drawer in front of the manager by brandishing gun.

Besides, the looters also robbed Rs 6,500 from a customer at the petrol pump before fleeing the spot.

On receiving on formation, Kutra police reached the spot and began an investigation into the incident.

Lokayukta to start functioning in Odisha from April 8