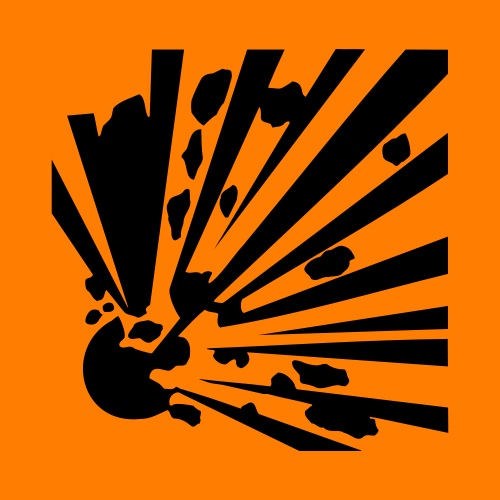 The Indian Army on Sunday said that weapons, explosives and grenades recovered from four terrorists killed in Jammu and Kashmir three days ago had Pakistan markings.

“Four terrorists were eliminated by army on the Line of Control (LoC) while trying to infiltrate (into Jammu and Kashmir) in Naugam sector,” an army statement said.

“Pakistan Ordinance Factory markings on the hand grenades and the UBGL Grenades recovered from the terrorists confirm Pakistan complicity in abetting and equipping terrorism,” the statement said.

The hand grenades recovered are ARGES 84, which were manufactured by Pakistan ordinance factories, it said, adding Pakistani markings were also seen on medicines and eatable items recovered from the men.

India declare at 557/5 on Day 2 against New Zealand