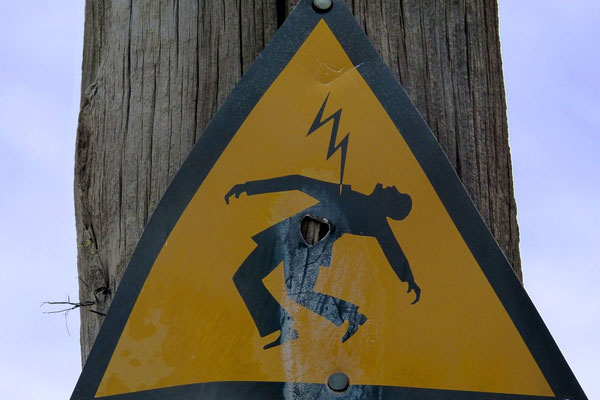 Share
Kolkata: An army jawan died after he was electrocuted at the New Jalpaiguri Railway Station in West Bengal on Thursday, while four of his colleagues were injured while attempting to save him.

The victim has been identified as Manish Mehta (34).

The four injured jawans are being treated at a local hospital and the condition of one of them is reported to be critical.

Railway sources said that an army trawler with a water-tank entered the station at around 9 a.m.

Some jawans climbed up the roof of the trawler to measure the quantity of water in the tanks.

“In that process, one of the jawans accidentally came in contact with the overhead wire. The others too got injured while attempting to save him. All of them were immediately sent to a nearby hospital of the railways department,” a departmental officer said.

According to the Northeastern Railway PRO, Sabyasachi Dey, the matter, though unfortunate, the effort to climb the trawler to measure the quantity of water was unnecessary.

“If there was any requirement of more water the jawans could have immediately informed the railway authority who could have arranged for the water,” he said.