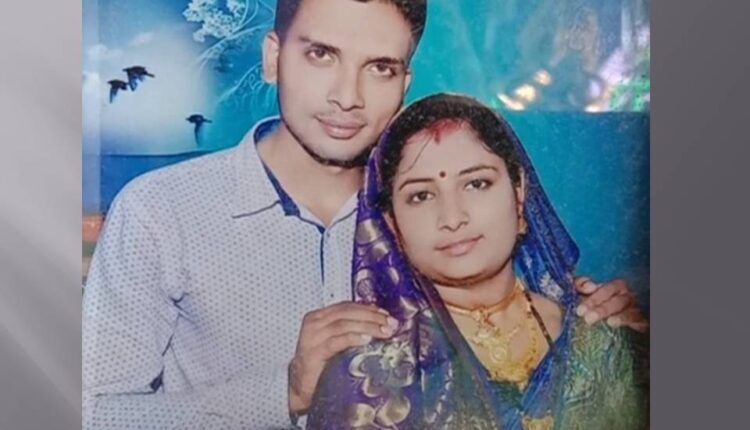 Bhubaneswar: Four persons, including an Army jawan from Odisha, died in a road accident near the India-China border at Nathula on Sunday.

The deceased soldier of Odisha has been identified as Yajnanarayana Kar (27) of Athagarhpatna in Kabisuryanagar area of Ganjam district. He had tied the nuptial knot 14 months ago while his wife is currently 7 months pregnant. Kar had joined the Engineer Regiment of the Indian Army two years ago.

The mishap took place when an Army vehicle carrying them skidded off Jawaharlal Nehru Road at 17th mile near Nathula and fell into a gorge killing three soldiers and the son of a jawan.

A pall of gloom descended on the village of Kar after his family members received the tragic news.