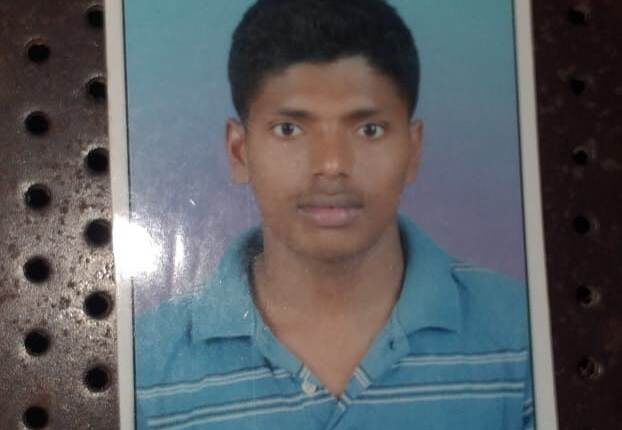 Berhampur: A jawan of the Indian Army was allegedly thrashed to death by a group of people at Batula village under Gangapur police limits in Odisha’s Ganjam district last night.

The deceased has been identified as Ranjan Kumar Nahak (24) of Sahaspur. He was serving in the Mahar Regiment.

According to reports, a group of people intercepted and attacked Ranjan and his friend Binod Goud when the two reached Batula village on a motorcycle. While Ranjan died on the spot, Binod sustained critical injuries in the attack. He has been admitted to the Aska hospital for treatment.

Police have recovered the body for post-mortem and initiated an investigation into the matter. Though the exact reason behind the attack was yet to be ascertained, sources said the incident was a fallout of a love affair between the jawan and a girl of the locality.