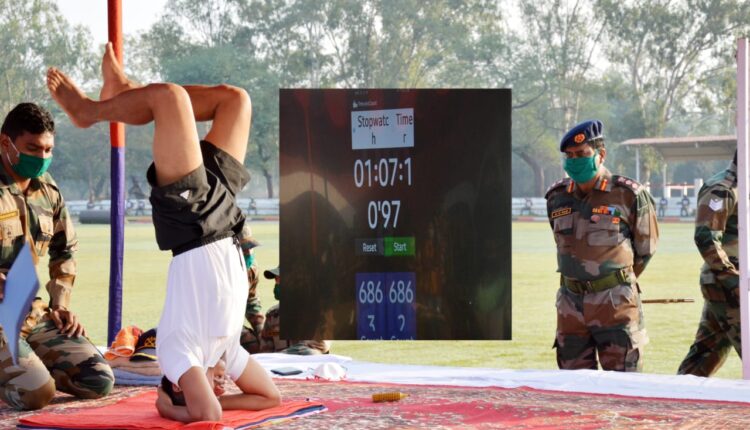 Bhuyan joined the Indian Armed Forces in the corps of Mil Police on 18th of May, 1992 and got commissioned on 8th of July, 2006. The officer has various achievements in his professional as well as social life. He is an enthusiastic yoga expert having 34 years of experience.

He has been conferred with Provost Marshal’s appreciation certificate by the then Provost Marshal Lt General Bhupinder Singh, AVSM, PVSM for outstanding contribution in conduct of Republic day Parade at Rajpath, New Delhi in 2001.