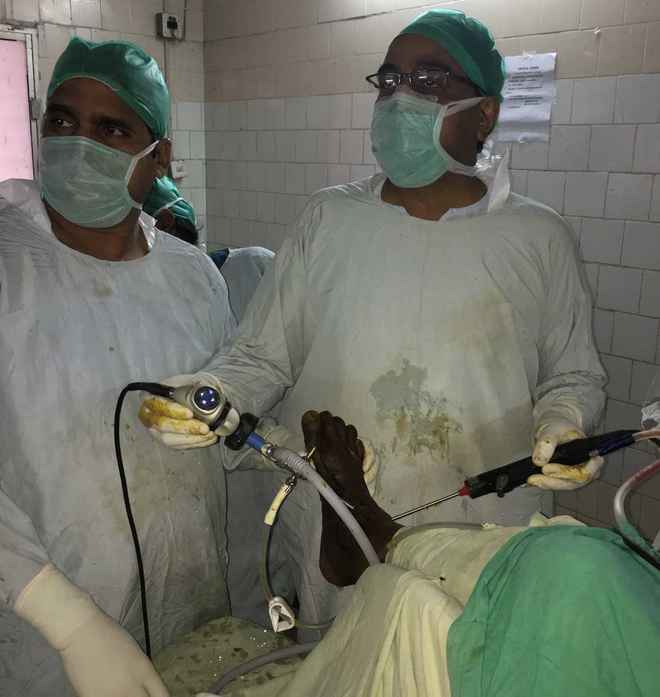 The patient, who was suffering from ankle arthritis, is stated to be in good condition following the operation performed at orthopedic department in SCB.

According to reports, tribal woman Jana Tiria (60) of Tilakothi village in Mayurbhanj district was suffering from pain in her ankle since a long time. Even after consuming medicines and undergoing treatment in many hospitals, she did not recover from the pain. Finally, she was admitted to orthopedic ward in SCB on August 10.

During the surgery, the ankle of the patient was fused by camera and telescope after making two tiny needle-like holes. The patient could not feel pain like open surgery.

Paris celebrates the finalization of Olympic Games in 2024