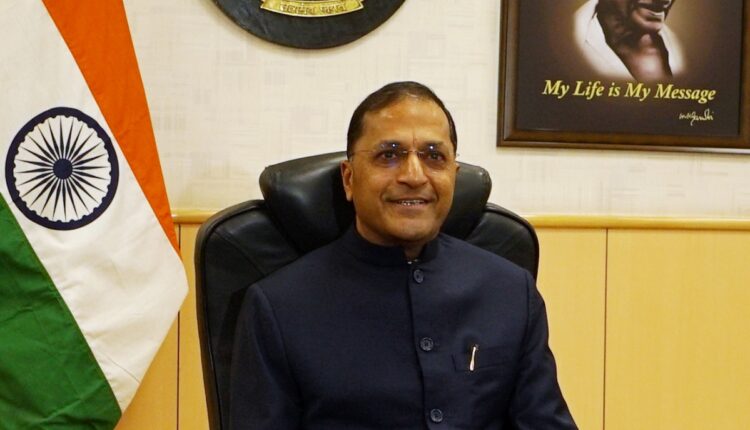 The poll body will now have its full strength after the third post of Election Commissioner had been been vacant for nearly six months.

After Chief Election Commissioner Sushil Chandra retired in May this year giving charge to Rajiv Kumar, the poll panel has been a two-member body only.

Goel, a retired IAS officer from Punjab Cadre of the 1985 batch, was appointed to the post by President Droupadi Murmu on November 19

Humans can live on Moon for longer periods in this decade: NASA