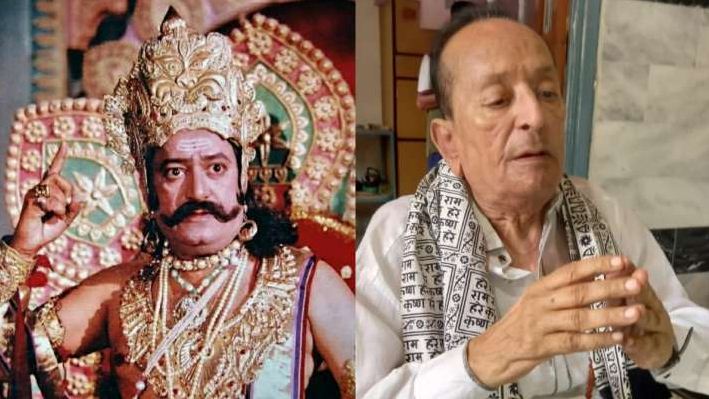 The show ran from January 1987 to July 1988. The show regained popularity after it was aired on Doordarshan during the Covid-19 pandemic in 2020.

Last year, a video of him watching the Ramayan scene where Ravan kidnaps Sita, went viral on social media.