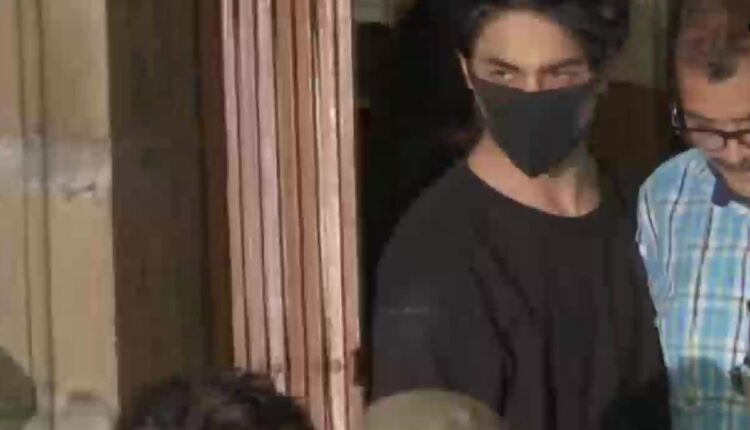 Representing Aryan, senior Advocate and former Attorney General for India Mukul Rohatgi argued that no drugs were seized from his possession and that there were no evidence of him consuming drugs.

“Seeing the remand application was misleading, as if to make one feel that the large quantities mentioned in that were recovered from Aryan Khan,” Rohatgi said.

“Remand application must give and true and correct facts,” he added.

The Narcotics Control Bureau (NCB) claim that Aryan not just consumes drugs but is also involved in its illicit trafficking.

Aryan moved the Bombay HC after both the Magistrate and Sessions courts had rejected his plea.

Similipal National Park to reopen for visitors from Nov 1