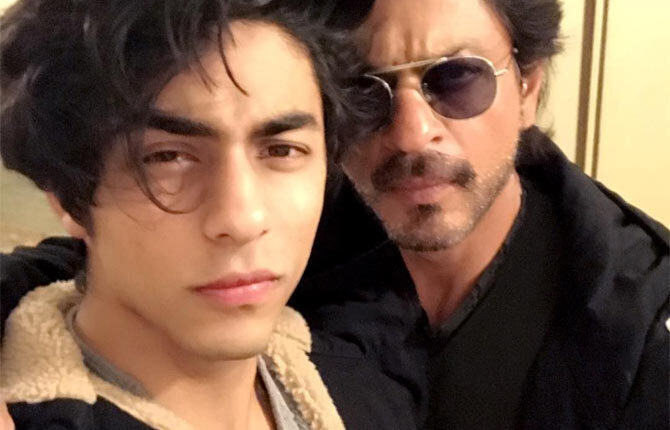 The NCB filed a charge sheet against 14 persons before a Mumbai court, which did not include Aryan Khan’s name.

Aryan khan, Avin Shahu, Gopal ji Anand, Samir Saighan, Bhaskar Arora and Manav Singhal, are the six persons, who have not been chargesheeted due to lack of evidence.

Based on an input, the NCB Mumbai on October 2, 2021, intercepted Vikrant, Ishmeet, Arbaaz, Aryan Khan, Gomit, Nupur, Mohak and Munmun and others at the Cordelia Cruise at International Port Terminal, Mumbai Port Authority (MbPT). The NCB in its statement said all the alleged accused persons were found in possession of Narcotics except Aryan and Mohak.

Initially, the case was investigated by NCB Mumbai. Later on an SIT was formed at the instruction of the NCB Headquarters, New Delhi. This SIT was headed by Sanjay Kumar Singh, DDG (Ops).

“It was constituted to investigate the case, which was taken over by the Special Investigation Team (SIT) on November 6, 2021,” the NCB official said.

The statement said the NCB’s SIT carried out its investigation in an objective manner. The touchstone of the principle of proof beyond reasonable doubt has been applied.

“Based on the investigation carried out by SIT, a complaint against 14 persons under various sections of the NDPS Act is being filed. Complaint against rest six persons is not being filed due to lack of sufficient evidence,” the NCB official said.