Aryan Khan to be made to wake up by 6 am in jail, will be served jail food only 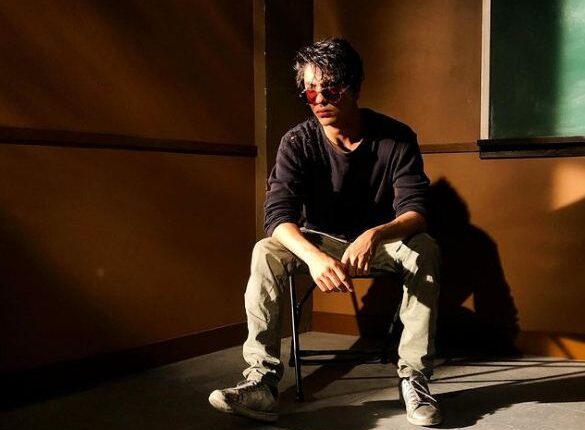 Mumbai/Bhubaneswar: Bollywood star Shah Rukh Khan’s son Aryan Khan, who has been lodged in the Arthur Road Jail in Mumbai after being arrested in a drugs case, would be made to wake up by 6 am by jail authorities, reported India Today.

He would be treated as an ordinary jail inmate and given jail food only. No food from outside or his home will be allowed till further court orders. Breakfast in the form of sheera poha will be served by 7 am while food for lunch will be given by 11 am. Both lunch and dinner include chapati, sabzi, dal and rice, the report said.

While prisoners are allowed to roam after lunch, Aryan Khan will not be permitted for the same until the quarantine period of five days is over. If Aryan seeks extra food from the canteen, he will have to pay money, which can come through money order, the report said, adding that evening food in the jail is given by 6 pm.

Worth mentioning, Aryan Khan tested negative for COVID-19 before being lodged in the prison.

In the high-drama rave party raid on October 2, the NCB had stated that it recovered drugs like 13 grams cocaine, 21 gms charas, 5 gms MD, and 22 MDMA pills in the operation from the accused, most of whom are linked to the glamour and entertainment industry.

Bidya Bharati didn’t try to save husband Soumya Ranjan while he was burning: Police