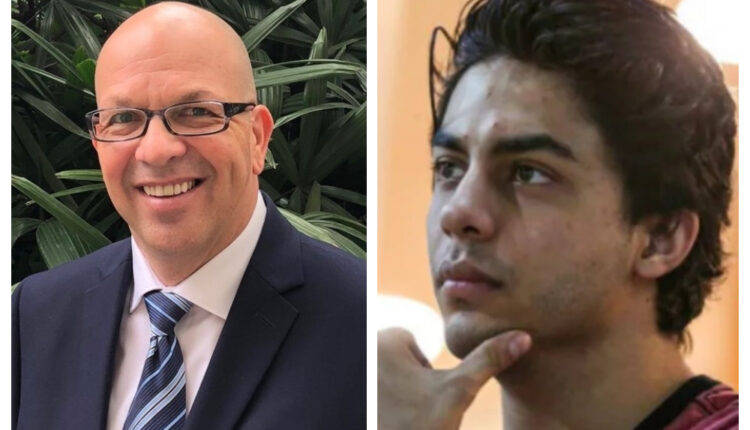 Mumbai: Hours after the Narcotics Control Bureau (NCB) bust a rave party aboard a luxury vessel, Cordelia Cruises, the company on Sunday gave clear indications that it may take action against those responsible for sullying its image and reputation.

The Saturday afternoon NCB swoop came on the ship while it was moored in the International Cruise Terminal port in south Mumbai and after the central probe agency’s green signal, it started on its voyage to Goa late this morning.

According to Jurgen Bailom, the CEO and President, Waterways Leisure Tourism Pvt. Ltd., which runs Cordelia Cruises, the company will now decide its further course of action based on “the directions” from the NCB.

“Should anyone be found violating rules on board the cruise ship, strict and appropriate action will be taken,” Bailom told IANS, in reply to a brief questionnaire where the explicit warning figures.

Obviously stung by the unexpected misdoings of the Delhi-based event management company which had chartered the ship, the CEO categorically declared that henceforth, it would refrain from hiring out its ship for similar events in future.

In an earlier statement, the company officially distanced itself from the drug party raid in which at least 8 persons including 2 girls, and Aryan Khan, son of Bollywood megastar Shah Rukh Khan, have been detained and NCB investigations are on, with a possibility of some high-profile arrests.

“Cordelia Cruises is in no way, directly or indirectly connected to this incident. The company had chartered its ship for a private event to a Delhi-based event management company,” Bailom said.

Condemning the developments that created a sensation, Bailom said the company is extremely mindful of providing wholesome entertainment to the families travelling with them, but “this incident is contrarian and far from the culture that Cordelia Cruises represents”.

Sources in the luxury cruises industry said that the incident has come as “a rude shock” to all operators who would now strengthen their systems of ‘checks and verifications’ of all passengers and those who charter the vessel for events like parties, weddings, promos, corporate functions, etc.

“Most global cruise liners have very stringent safety, security, entry, and other rules like dress codes, etc., for passengers sailing with them. Such an incident can cause irreparable damage to its reputation and image which in turn can have serious implications on its business,” said an Indian agent with an international cruise liner, requesting anonymity.

Cordelia Cruises, India’s largest ship is promoting the cruise culture in India through stylish, luxurious and inherently Indian experiences on board, with ticket rates starting from Rs 5,000 — which of course, did not apply to the Delhi-based charterer.

The company has in place strict policies and rules for violating rules on board, up to USD-1,000 per violation from the passenger concerned, disembarkation of the offending passenger/s, no refunds and bearing all their expenses to return home, besides permanent ban on sailing with Cordelia Cruises in future.

The ‘mystery’ with Punjab Kings’ Ravi Bishnoi – the perpendicular angle!