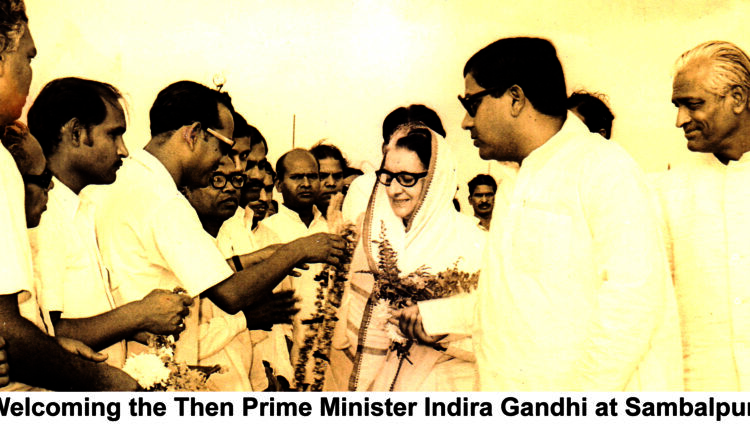 I knew Sriballav Panigrahi for the last half a century. As a student, he was brilliant, having all the qualities and potentialities of leadership. He had impressed all his teachers for both his brilliance and dedication. Born in a family of freedom fighters, he was imbibed with the virtues of service and sacrifice, besides honesty and integrity. He endeared himself to all for his broadmindedness.

As a trade union leader, he worked hard for the welfare of the workers. As a legislator, both in the Assembly and the Indian Parliament, his contribution to enrich quality in law making have been acknowledged even by opposition lawmakers.  He had also worked in various standing committees of Parliament. The debates where he participated are ample proof of his wisdom and expertise. He was certainly not an ordinary Parliamentarian but an able legislator.

He fought against the most powerful Chief Minister of Odisha for the establishment of Mahanadi Coalfields (MCL) at Burla, near Sambalpur. His contributions for the establishment of the Railway Division at Sambalpur will be remembered by all. He was bold and fearless, and thus the indomitable hero of Sambalpur. His grand personality and flawless career will always provide light to many. His unselfishness and selflessness are worthy of emulation by all. His entire life was an expression of his love for Sambalpur and Odisha.

His sad demise has created a void which can never be filled.

I pray to Mother Goddess Samaleswari to bless his departed soul with supreme peace and divine beatitude.

Sriballav Panigrahi was a cabinet minister in Odisha and was elected to the Odisha Legislative Assembly twice and thrice to the Lok Sabha. Widely regarded as one of the tallest leaders of Odisha, he had the distinction of being the youngest cabinet minister in India in 1973. He passed away on the 9th of July, 2015.

The writer was the former vice-chancellor of Berhampur University.