As tourists flock back, hotel room rates spike in France 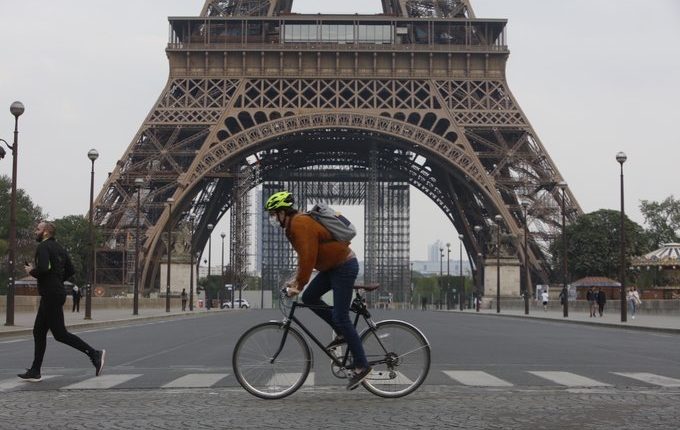 Paris: The French hotel industry is benefiting from tourists flocking back with room prices across the country rising by around one-fifth on average, industry organisation MKG said.

Foreign travellers, especially from the US, have contributed to high occupancy rates for hotels.

They are also currently benefiting from the weak euro currency, which makes travel to Europe cheaper.

It is not only the classic favoured destinations like Paris and the Cote D’Azur that are benefiting.

The north and east of France also recorded strong increases in tourists.

It is possible this was linked to forest fires in the south as well as the heatwave prompting holidaymakers to go to cooler destinations.

The north-eastern regions also benefited from the return of tourists from nearby Germany, Belgium and the Netherlands.

French hotels are also showing signs of stronger business in the off-season than last year thanks to increased bookings.

Deceased’s sister not eligible for job if wife is alive: Allahabad HC