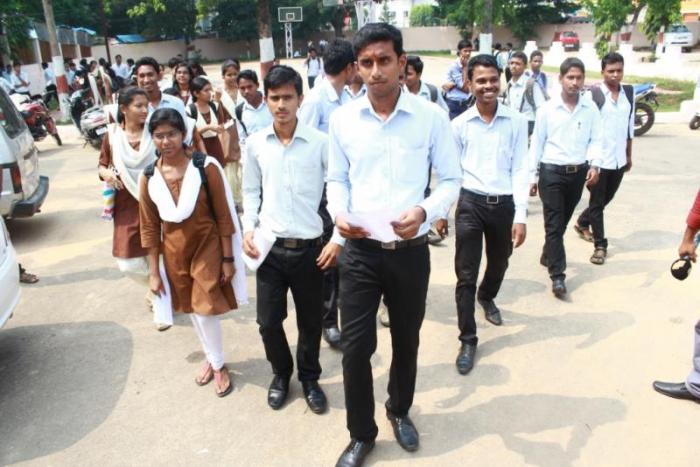 Bhubaneswar: Even as the government claims to have initiated several programmes and schemes for quality education in Odisha, around 54% children are not able to identify the state’s map.

According to Annual Status of Education Report (ASER) 2017 ‘Beyond Basics’ released on Tuesday in New Delhi, the teenagers in Khordha district that tops in literacy rate in Odisha, are poor in general knowledge as compared to the national average in categories of 14-18 years age group.

The report shows that the 86.5% teenagers in the Khordha district can identify India map and 63.7% know the name of its capital. While 82% children in the age group 14-18 years can say their state as Odisha, only 45.8% can identify their state map. However, 54.2% children cannot identify Odisha map.

The most concerning part is that 4.6% teenagers between the age group 14 and 18 are not able to do basic reading of the courses in Class II in their own regional language. While 43.5% children are able to do division, 56.5% children are poor in the particular area.

All jails in Odisha to have IGNOU study centre soon

However, the teenagers are in top in field of using mobile phones. While 65% children know operation of mobile phones, 28.7% children can use the internet and 31.8% use the computers.

The ASER report shows that the educational qualification of 73.9% children in Khordha district is below Plus Two. While 10.7% children are enrolled in Plus Three, 15.4% have not made admission in any class.

On the other hand, 89.7% students between the age 14 and 16 are studying in Plus Two in the district. Only 2% children in the age group are enrolled in vocational courses.

The ASER, an autonomous assessment, survey, evaluation and research unit, in its survey 2017 has focused on the age group between 14-18 years. The survey was conducted involving 28 districts of total 24 states in the country in 2017. Among the district, only Khordha district was taken in the survey, which provides data on some important dimensions and aspects of children in the age group 14-18 in rural India, showing their ability to lead productive lives.