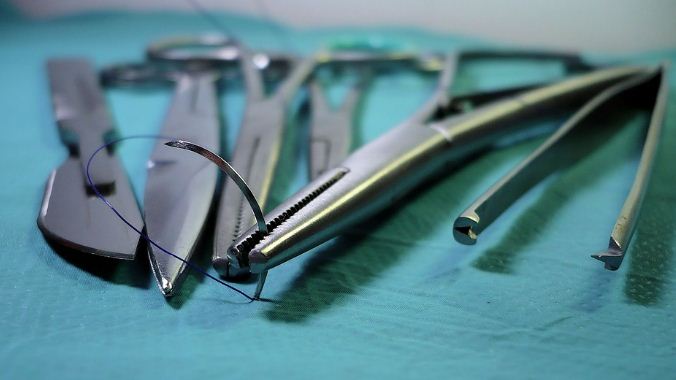 Etah (Uttar Pradesh): An unmarried 40-year-old deaf and mute man who was taken for Covid vaccination by an ASHA worker, was sterilized instead at the district hospital.

The Accredited Social Health Activist (ASHA) worker left the man, certified with 100 per cent disability, at a distance from the hospital.

He was rushed to the district hospital, from where doctors referred him to the SN Medical College in Agra.

According to reports, Dhruv Kumar is a resident of Bishanpur village in Etah district

ASHA worker, Neelam Kumari, allegedly got the man sterilized to complete the target given to each block by the district health department ahead of the world population day on July 11 and to earn an incentive of Rs 400 for promoting sterilization.

Dhruv’s elder brother, Ashok Kumar, who works as a labourer, said, “My wife and I are uneducated and do not know about the proceedings of the Covid-19 vaccination. On Sunday, Neelam Kumari came to my house and asked for permission to take my disabled brother for the vaccination.

“She claimed that if my brother would go for vaccination along with her, he will be getting Rs 3,000 (the amount provided by the state government to a male member on sterilization). For availing benefit of the government scheme, she asked for the bank passbook and Aadhaar card of my brother. She took my brother and after an hour left him on the way back home.”

He said that his brother fell unconscious after reaching home.

A doctor on duty at the emergency ward of the district hospital said, “Dhruv Kumar was unconscious when he was brought to the hospital. For better treatment, he was referred to Agra with the consent of the family members. I do not know the details of the entire matter. But the sterilization procedure cannot be done on an unmarried man.”

Etah chief medical officer Dr Umesh Tripathi said, “We have taken cognizance of the ASHA worker allegedly getting an unmarried man sterilized on pretext of Covid-19 vaccine. The entire matter is being investigated.”

Meanwhile, Etah police are yet to register an FIR on the basis of the complaint filed by the victim’s brother.

“A complaint has been received regarding the unlawful sterilization of a man. The matter has been brought to the notice of senior officials. It is an alleged case of medical negligence. Required action will be taken on the basis of the health department’s probe findings,” said the Awagarh police station house officer (SHO) Manvendra Tyagi.

66 more succumb to COVID-19 in Odisha; Khordha highest at 21