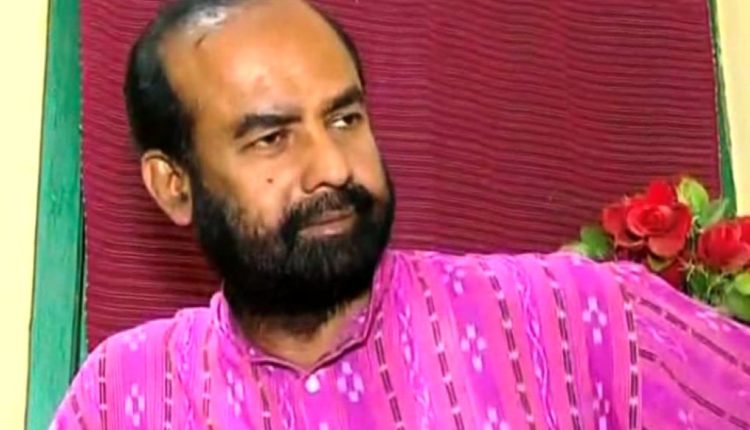 Bijepur: A day after resigning from the primary membership of BJP, senior leader Ashok Panigrahi today said he would support BJD candidate Rita Sahu during the Bijepur by-poll scheduled to be held on October 21.

Talking to mediapersons, Panigrahi said he will campaign for the BJD candidate and give a fitting reply to BJP during the by-election. “Also, to ensure development in Bijepur, I will lend support to the ruling party candidate,” he said.

Panigrahi yesterday sent his resignation letter to BJP’s State president Basant Panda citing the party’s use-and-throw approach towards him. He also said, “Before the by-election I won’t join anywhere.”

The former MLA had quit BJD in 2018 and joined BJP, but he was denied a ticket during general polls 2019.