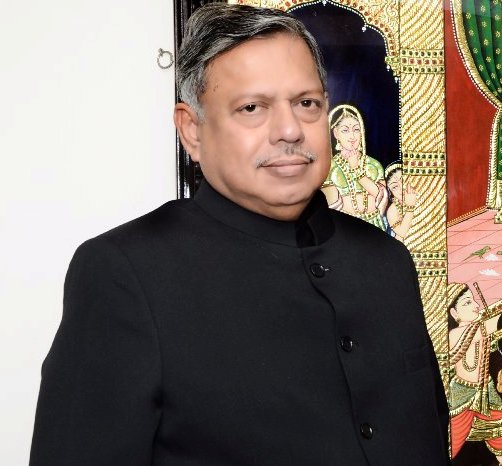 Bhubaneswar: Senior advocate and former Chairman of Bar Council of India Ashok Parija has been appointed as the new Advocate General of Odisha. He will replace Surya Prasad Mishra.

Parija was elected Chairman of the Bar Council of India, succeeding former Solicitor General of India Gopal Subramaniam, in July 2011

Born in 1961, Parija was enrolled as an advocate in the Bar Council of Orissa at the age of 23. He started his practice under Bijoy K Mahanti, former Advocate- General of Odisha.

Parija was designated as a senior advocate in 2003 and elected as a member to the State Bar Council in March 2008. The same year in August, he became member of Bar Council of India.

He is the son of Late Narottam Prasad Parija and Sashi Prava Parija.