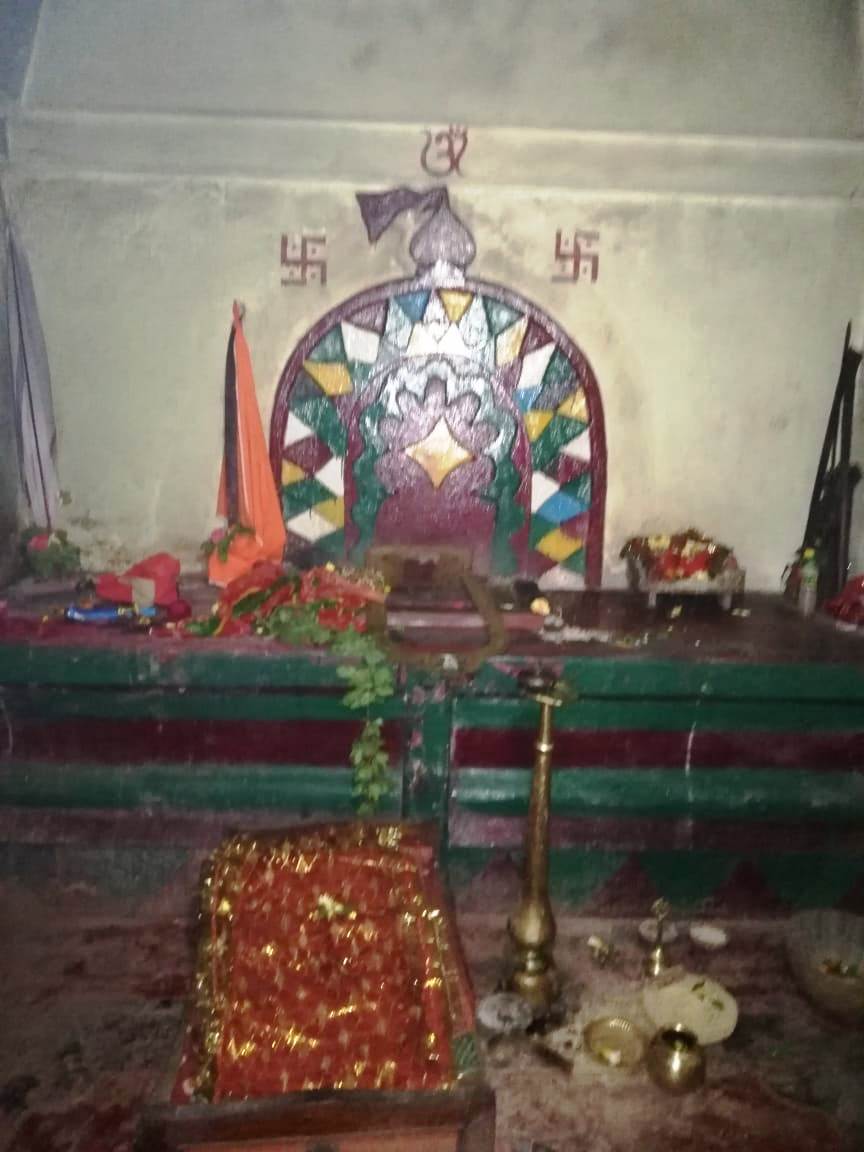 Rayagada: Miscreants allegedly loot an Ashtadhatu idol of deity from the Manikeswari Temple near Khedapada in Therubali here in the district.

Along with the two-and-half-feet high ancient statue, the miscreants have allegedly stolen jewelries of the goddess from the temple on Thursday night.

After getting information about the theft in the temple, the Chandili police began a probe into the incident.

After Kandhamal shame, another minor girl delivers baby in Odisha