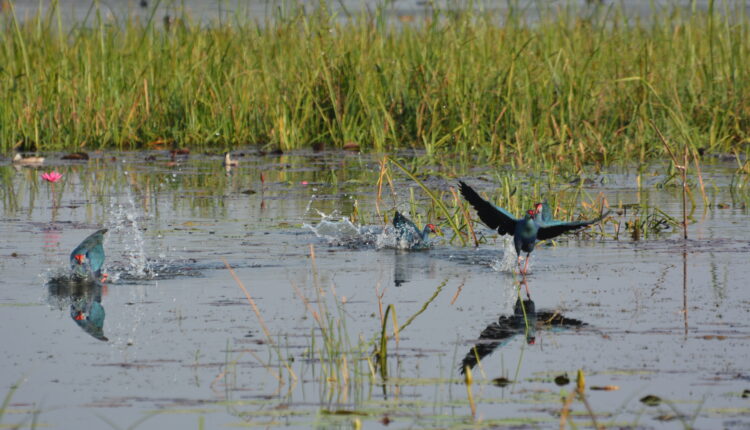 Bhubaneswar: Nearly 22,000 birds have been spotted during the winter this year at Chandaka Wildlife Sanctuary located on outskirts of Bhubaneswar, revealed a census report on Saturday.

Moreover, 652 additional terrestrial birds of 48 species were also found at the sanctuary.