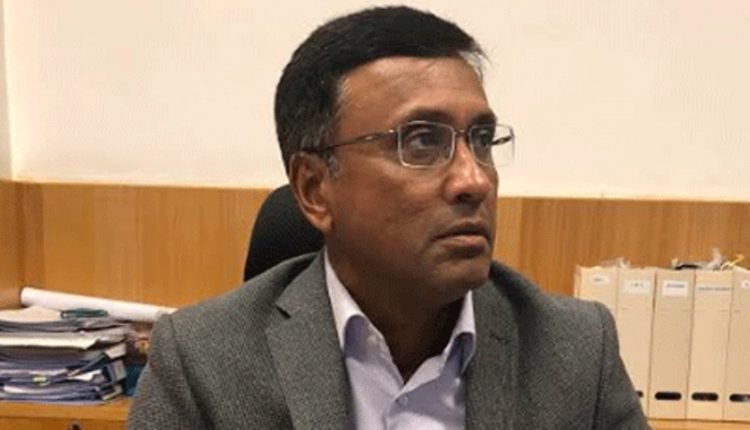 The 1986-batch IAS officer replaced Aditya Prasad Padhi, who was appointed as the State Election Commissioner.

He said that he will work towards development of the state following Chief Minister’s formula of 5Ts that included Teamwork, Technology, Transparency, Time and Transformation.

“Focus will be laid on government’s 5Ts, eradicating unemployment and emphasis will be given on development of industries and infrastructure in the state,” Tripathy said after being given new assignment as the head of the bureaucracy.

US companies across sectors express interest to invest in…

Similarly, another bureaucrat Suresh Chandra Mahapatra was appointed as the Development Commissioner. He will hold additional charge of Working Chairperson of Shree Jagannath Temple Administration (SJTA).

Replacing PK Mohapatra, bureaucrat Krishan Kumar will serve as Chief Administrator SJTA along with his original assignment as the Secretary of Public Works Department.

Retired IAS R. Balakrishnan has been given new assignment in the government as he was appointed as the Chief Adviser to Chief Minister’s Office (CMO).

Stranded outside Odisha? Know how to return to home state