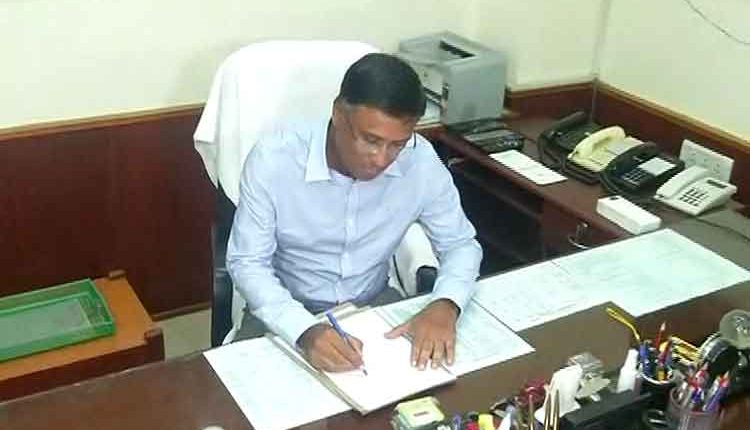 Bhubaneswar: Senior IAS officer Asit Tripathy today assumed office as the Chief Secretary of Odisha. The appointment was effected after Aditya Prasad Padhi was selected as the seventh Election Commissioner of Odisha.

After getting the new assignment, the 1986-batch IAS officer had earlier said that he will focus on the Government’s 5Ts, eradication of unemployment, development of industries and infrastructure in the state.

US companies across sectors express interest to invest in…

Padhi had been in the post of Chief Secretary since November 30, 2015.

Stranded outside Odisha? Know how to return to home state