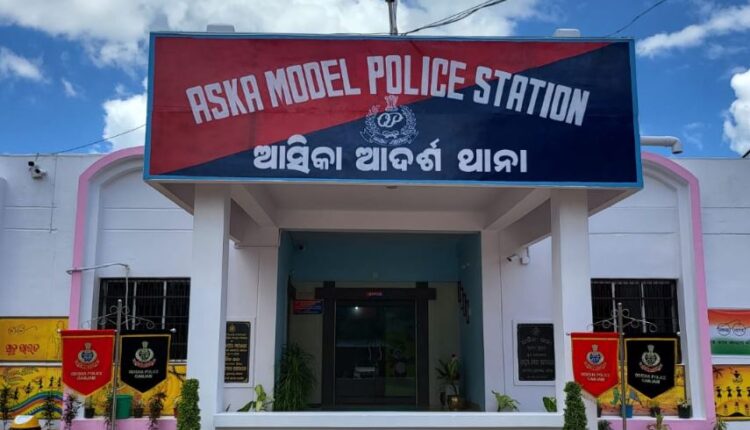 Bhubaneswar: Aska Police Station in Odisha’s Ganjam district has been adjudged by the Union Home Ministry as one of the best three police stations in the country for the year 2022.

The Union Home Minister will hand over the trophy to the SHO of Aska Police Station on January 20, 2023 during the DGSP/ IGSP Conference at National Agriculture Science Complex, PUSA Campus, New Delhi.

The SHO has been asked to be present in uniform with cross belt at the conference venue on January 19, 2023 for rehearsal and to receive the trophy on January 20, 2023.

Aska Police Station had also secured the first position in overall performance rankings of all police stations in the state for the year 2022.

The State Crime Records Bureau (SCRB) had carried out a survey to rank the police stations on various factors like grievance redressal, pendency of cases, detection and solving of cases, rate of conviction and filing of chargesheets. The police station had received 94.54 percent rating.

Notably, Gangapur police station of Ganjam district was earlier selected as one of the best three police stations in the country for the year 2021.