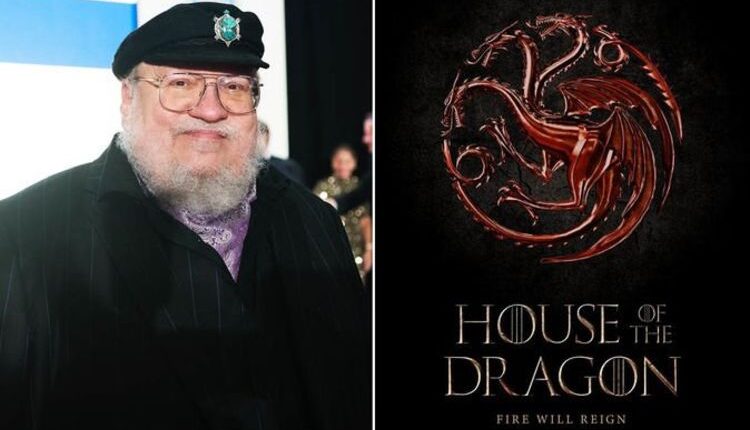 Los Angeles: Novelist George R.R. Martin has seen a rough cut of the ‘Game of Thrones’ spin-off series ‘House of Dragons’ and “loved it”, as he said that the “Targaryens are in very good hands”.

The 73-year-old author wrote the ‘A Song of Ice and Fire’ series of books that the HBO fantasy drama was based on, and has now teased the upcoming spin-off series, which tells the story of the Targaryen family, is set to be “amazing”, reports femalefirst.co.uk.

In a post on his website in which he reflected on ‘House of Dragons’ being named IMDb’s “most anticipated new show” of 2022, he wrote: “Don’t tell anyone a I’ve seen a rough cut of the first episode. And loved it. It’s dark, it’s powerful, it’s visceral a just the way I like my epic fantasy.”

Martin went on to praise executive producers Ryan J. Condal and Miguel Sapochnik for their work on the series, and said the show was “in very good hands”.

He added: “Ryan and Miguel have done an amazing job. And the cast a just as with ‘Game of Thrones’, most viewers will only have heard of a few of the actors, but I think you are going to fall in love with a lot of them. (Only to have your heart broken later when a but no, that would be telling).

“I think the Targaryens are in very good hands.”

The author concluded his post by telling fans to “anticipate away” ahead of the show’s premiere and said, “I do not think you will be disappointed”.

‘House of Dragons’ follows the Targaryen civil war, which occurred about 300 years before the events that took place in ‘Game of Thrones’.

‘Will not allow country to fall into Talibani…