ODISHA LATEST
By Sambad English Bureau On May 10, 2018 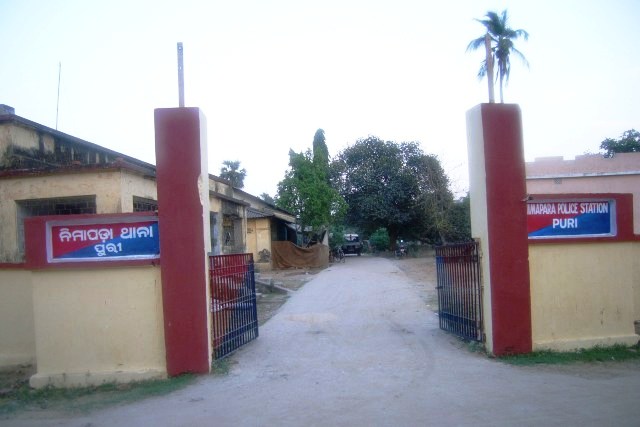 Puri: Nimapada police station IIC Mrityunjay Swain, who had allegedly assaulted an elderly woman inside the police station, has been transferred to the Puri district police headquarters.

The IIC has been directed to discharge his duty at the headquarters till completion of investigation into the matter.

Additional SP Dhiren Kumar Nanda had yesterday started a probe into the incident as per the direction of SP Sarthak Sarangi.

Notably, Basanti Palata, a 74-year-old woman of Dalei Sahi in Dhirapur area here, had lodged a complaint with the SP alleging that IIC Swain had on May 7 summoned her to appear at the police station in connection with an FIR filed by her daughter-in-law alleging torture by her in-laws.

The police official detained her at the police station till 11 pm and allegedly thrashed her with a lathi resulting in injuries, she alleged.

The incident was recorded by an onlooker and the video later went viral on social media after getting posted.

On the other hand, the official has refuted the allegations saying that he is ready to face any kind of investigation in this matter.

Man carries ailing wife to PS against son in Odisha. Here’s why