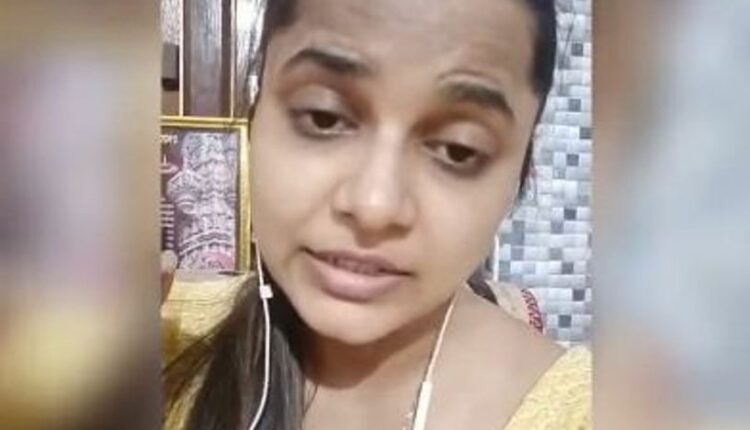 Bhubaneswar: Couple of hours after some sections of social media stated Playback Singer Aseema Panda died in a road mishap, Panda today released a video saying that she is fit and fine. Also, she termed the talks on her death as ‘fake news’.

In the video, Panda informed her brother was injured in the road mishap last night and she was not present in the vehicle that met with the accident.

Expressing her unhappiness over the social media posts on her death, Panda said the news is a fake one and requested people not to believe in it. “I have no health issues and am fit and fine,” she added.

Also, Panda said his brother has got fracture in a hand after the vehicle in which he was returning home from his office met with the accident.

She also warned the organizations spreading the fake news on her death.