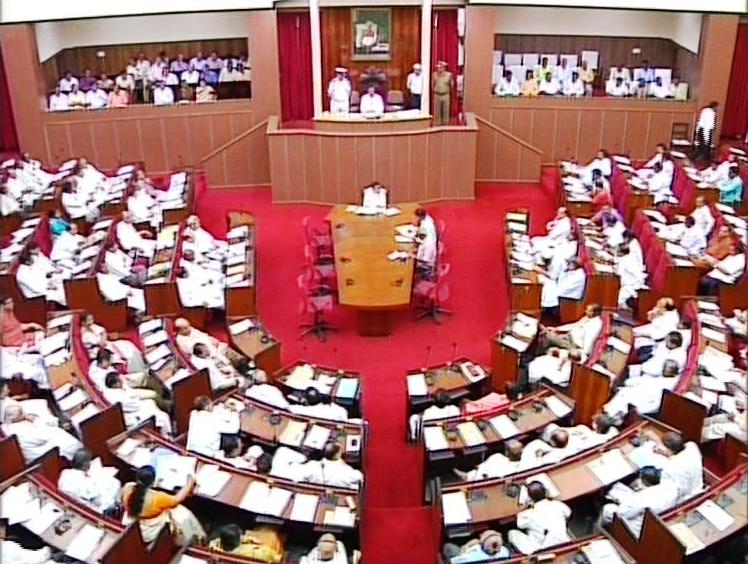 The much-awaited Odisha Official Language (Amendment) Bill, 2016 was today passed in the state Assembly amidst opposition from Congress and BJP.

Even though the Leader of Opposition Narasingha Mishra moved an amendment proposal seeking formation of a Language Commission to ensure that Odia is used by government officials, it was rejected by a voice vote.

During the debate, BJP Legislature party Chief KV Singh Deo questioned if Sambalpuri language is same as Odia language. Parliamentary Affairs Minister Bikram Keshari Arukha, who had moved the bill on behalf of the Chief Minister, however, avoided the query.

The Government informed the House that a committee chaired by the Chief Secretary has been formed to supervise implementation of Odia as the official language.

The decision, however, was not well-received by the opposition and civil society organisation that had been lobbying for the bill since long.

“By turning down the demand of the opposition to form the Language Commission, the government has committed a blunder. Without a provision for punishment for violation of the law would mean that no one, especially the bureaucrats, will take it seriously,” said Bhasha Suraksha Sammilani Chairman Baishnab Parida.