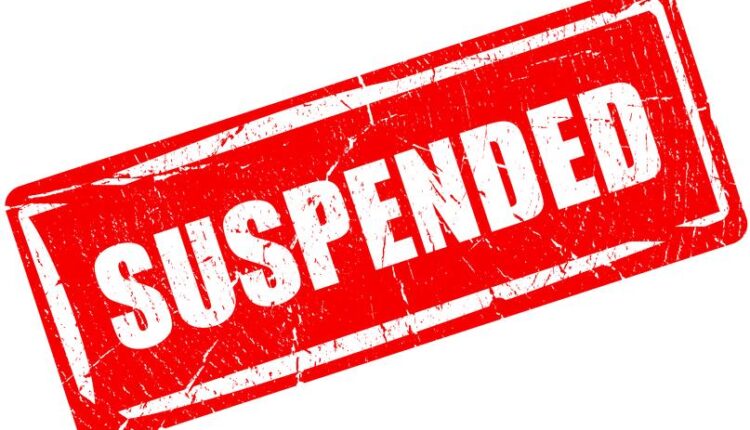 Allegedly, Mallick beat the victims after they could not give answer to a question on geometry. Based on the allegation, Basudevpur block education officer Jagabandhu Sahu suspended the teacher.

According to a source, Mallick was teaching geometry yesterday to students of Class 8 in the school. The assistant teacher became outrageous when the students could not answer to his question. Later, he mercilessly beat them with a baton and injured many.

Hearing scream of the students for help, few other teachers of the school rushed to the spot.

A number of parents also reached the spot after news of the incident spread to nearby village. The parents rescued the students and admitted them to a health facility in Basudevpur for treatment.

Besides, some of the villagers caught the assistant teacher Mallick when he was trying to flee from the spot. On being enquired about the incident, he rather reacted in a vindictive manner. This triggered tension in the village for quite few hours.

Some locals informed Kashia marine police about the incident. Police tried to convince the irate villagers and the situation was brought under control.

Meanwhile, the parents of 14 students are on move to lodge an FIR against Mallick.

On the promise of anonymity, some girl students stated that Mallick remains in an inebriated condition most of the times. He has repeatedly sought the love of girl students, but failed.