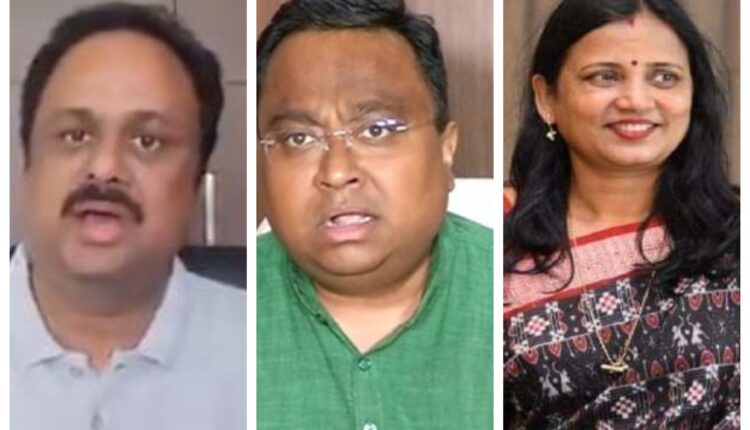 Bhubaneswar: Out of the four newly-elected members of Rajya Sabha from Odisha, three are having assets over Rs 1 crore, revealed the data provided the National Election Watch (NEW) and the Association for Democratic Reforms (ADR) today. A total of 57 Rajya Sabha MPs were reelected recently.

The NEW and the ADR prepared the report on basis of an analysis of the self-sworn affidavits of the newly elected members to the Upper House this year.

Out of the 57 newly elected MPs, 53 are crorepatis.

Out of the three BJD Rajya Sabha MPs from Odisha, one is graduate, one post graduate and one doctorate.

The ADR report has included the assets of three MPs of the four newly elected members of the Upper House for its analysis. It has not mentioned about the assets of another BJD MP Niranjan Bishi.

The report has also stated no one from the newly elected MPs from Odisha has criminal cases pending against them.