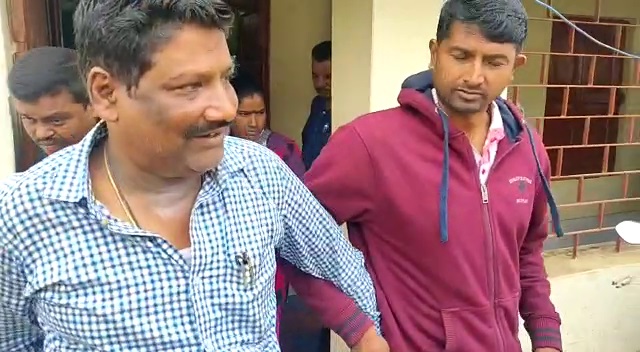 Balasore: An Assistant Engineer was arrested by Vigilance while taking a huge amount of bribe from a contractor in Odisha’s Balasore district.

The official was caught red-handed by the sleuths of Vigilance of Balasore division while demanding and accepting bribe of Rs 2 lakh from a contractor at his office.

According to reports, the anti-corruption wing had laid a trap to nab the accused red-handed following the complainant approached them alleging the engineer of demanding bribe for clearing bills.

A case has been registered in this connection and the accused has been booked under section 7 P.C. (Amendment) Act, 1918.