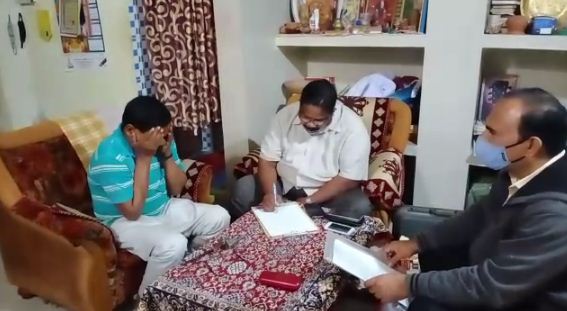 Preliminary raids revealed that Pradhan possesses a farmland of 16 acres in Kendughat, plot worth Rs 25 lakh in Sambalpur, and multiple plots in Jatani and Deogarh, an official said.