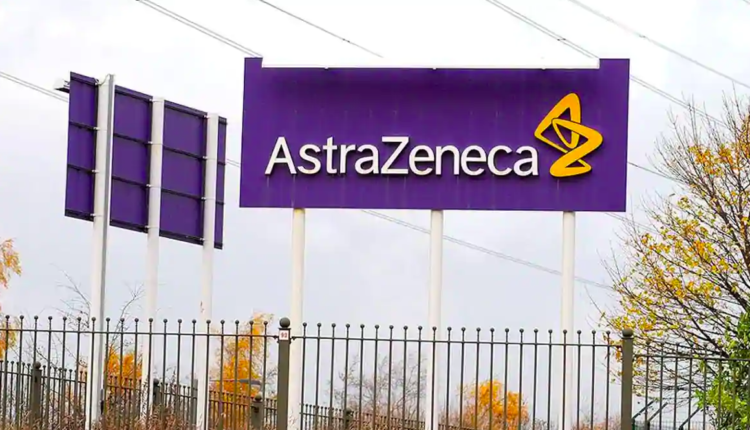 As per recent reports by Reuters, drugmaker AstraZeneca will resume its coronavirus vaccine’s trial in the US, which was on hold since September.

The drugmaker has resumed the trial after approval by the United States regulators, the company said on Friday.

The trial was paused on September 6 after there was a report of a British volunteer who developed a serious neurological illness, believed to be transverse myelitis.

U.S. Health and Human Services Deputy Chief of Staff Paul Mango also told a meeting he was optimistic a U.S. trial by Johnson & Johnson would resume.

The company has been working with Britain’s University of Oxford to develop the vaccine, one of four that started late-stage, Phase 3 trials in the US.

US doesn’t expect political favours from India for…