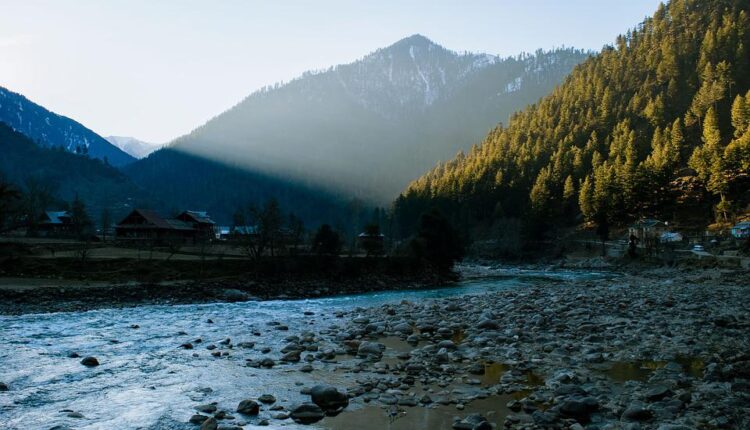 Srinagar: At 32.8 degrees Celsius, Srinagar has recorded the highest temperature of this season so far, the Meteorological (MeT) Department said on Thursday.

The maximum temperature of 32.8 degrees Celsius was recorded on Wednesday.

The weather department has predicted light rain which can lower the temperature.

“Clear weather accompanied by light rain in the afternoon is likely in J&K during the next 24 hours,” an official of the department said.

Srinagar had 18.6, Pahalgam 11.9 and Gulmarg 12 degrees Celsius as the minimum temperature.

Spotify to reduce new hiring by 25%