At least 172 homeless persons died of extreme cold in Delhi in past 28 days: Report 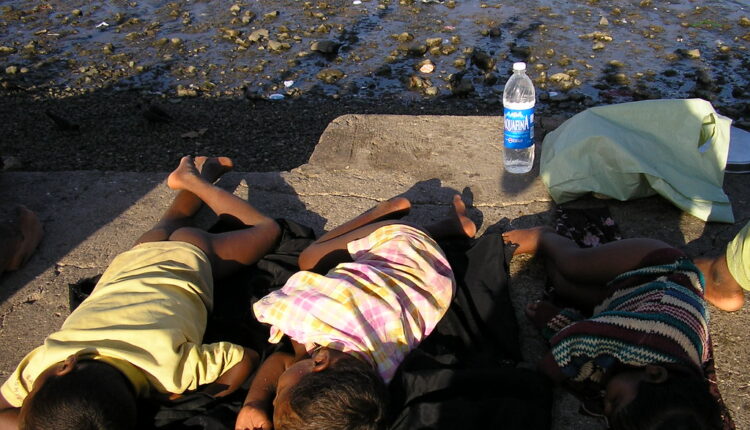 New Delhi: At least 172 homeless persons have died of the extreme cold in Delhi in the past 28 days, a report compiled by the Centre for Holistic Development (CHD), an NGO, showed.

The CHD has claimed to have written a letter, containing the detailed report to Delhi Chief Minister Arvind Kejriwal, who is also the chairperson of the Delhi Urban Shelter Improvement Board (DUSIB), requesting that proper arrangements should be made for homeless people during the winters.

On January 25 the NGO had claimed that at least 106 people, most of them homeless, died in Delhi due to extreme cold.

However, DUSIB has denied the report, adding that the board takes a very good care of the homeless people in the city.

This January, Delhi witnessed extreme cold weather due to a western disturbance.

Delhi witnessed the coldest day in January in nine years on Tuesday as the maximum temperature plunged 10 degrees below normal and settled at 12.1 degrees Celsius, according to the India Meteorological Department (IMD).

Similarly, the national capital and its adjoining areas received a significant amount of rainfall this month.

Taking cognizance of the report, BJP spokesperson Praveen Shankar Kapoor tweeted that once again the Kejriwal government failed the homeless people of the national capital.

“This news is very upsetting,” he added.